Bob Lucas was the first scientist and project leader at the Forest Service’s Wilderness Management Research Unit, established in 1967 in Missoula, Montana. Bob received B.S., M.A. and Ph.D. degrees  from the University of Minnesota – all in geography--in 1957,1959 and 1962, respectively. He also studied at the Free University of West Berlin, Germany, and the University of Chicago. Prior to moving to Missoula, Bob worked for the recreation research program at the Lake States Experiment Station in St. Paul, Minnesota. He started work there in 1960 and was project leader of the program from 1961 to 1967. Bob was given the choice of remaining in St. Paul or becoming project leader of the new wilderness research unit in Missoula. He chose the latter. Bob was project leader of the Wilderness Management Research Unit for just over 20 years. He retired in 1988. 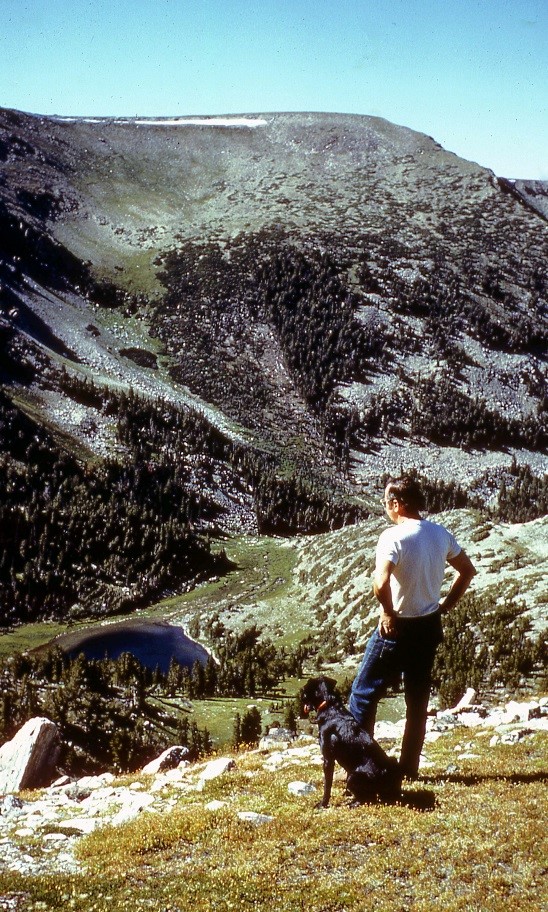 As the first scientist to conduct significant empirical research in wilderness, Bob’s foundational contributions to knowledge influenced hundreds of subsequent studies—the topics pursued, the questions asked, the sampling methods used and the interpretations made. He wrote many of the earliest papers about wilderness use and how to accurately measure it, wilderness visitors, carrying capacity and wilderness management generally and was co-author of the first two editions of the textbook, Wilderness Management. His studies of visitors to the Bob Marshall Wilderness were the first to assess changes over time.

Equally important were his contributions as an administrator, making decisions about personnel and research priorities that leveraged modest funding into rapid development and transfer of knowledge about wilderness management. He hired other federal wilderness scientists—Dave Lime, George Stankey, David Cole and Alan Watson and his program funded the research of many wilderness scientists in academia, such as Sid Frissell, Bob Ream, Steve McCool, Larry Merriam and Perry Brown.

Read about a 2013 interview done with Bob Lucas.
Dr. Lucas's Bibliography
Tribute Article in the International Journal of Wilderness